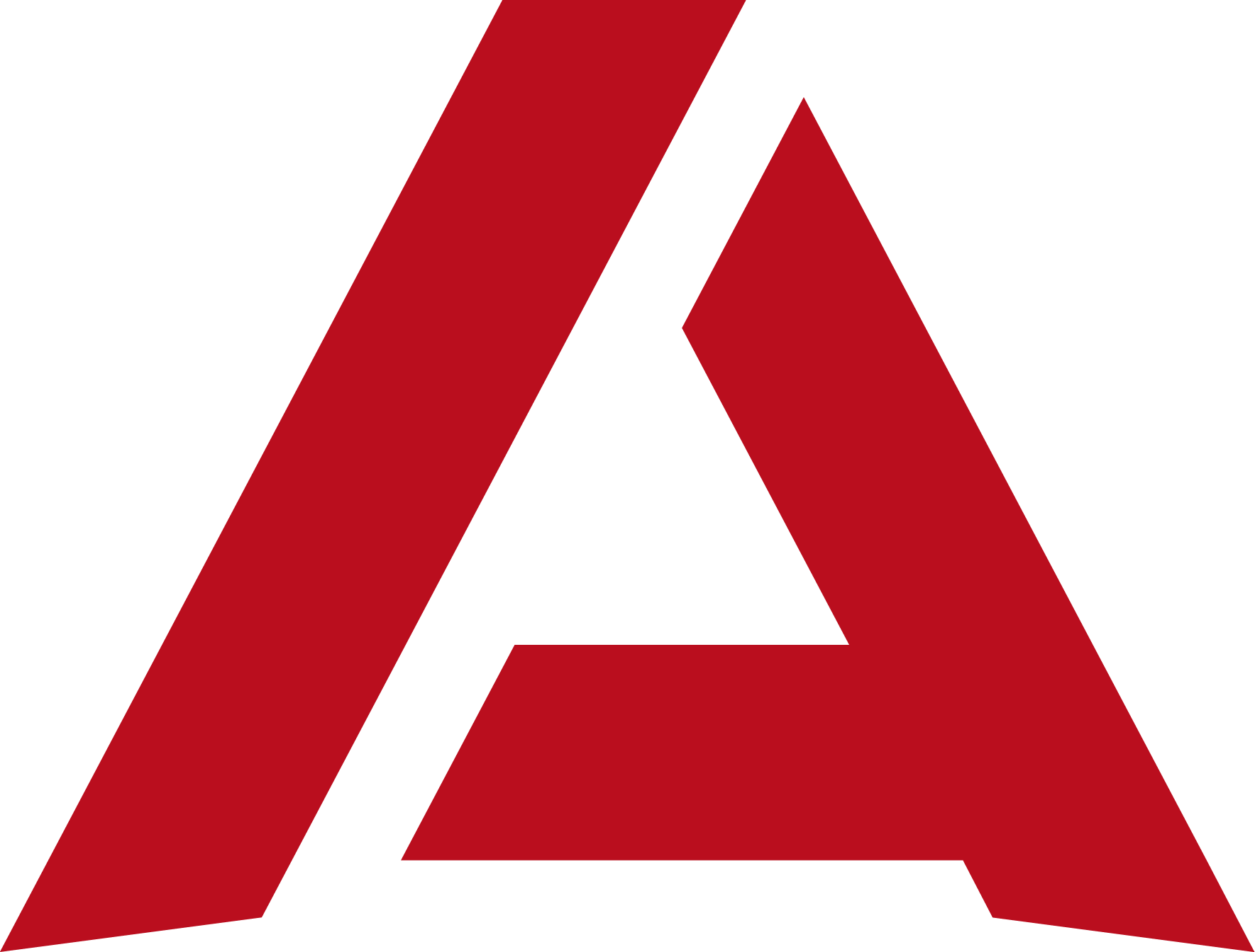 We use our own cookies, as well as those of third parties, for individual as well as repeated sessions, in order to make the navigation of our website easy and safe for our users. In turn, we use cookies to measure and obtain statistical data about the navigation of the users. You can configure and accept the use of the cookies, and modify your consent options, at any time. More info.

Download our complimentary business tech guides to help your business grow.
Check back often for new ideas and insights! 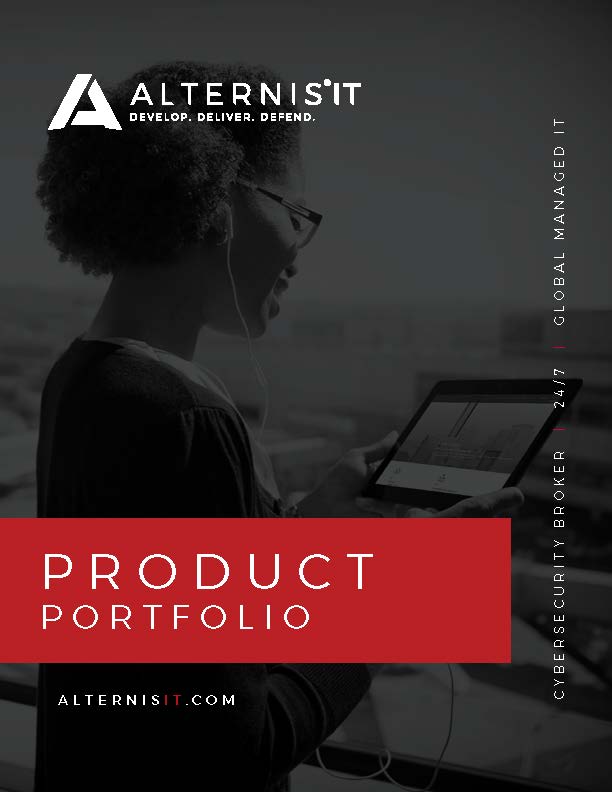 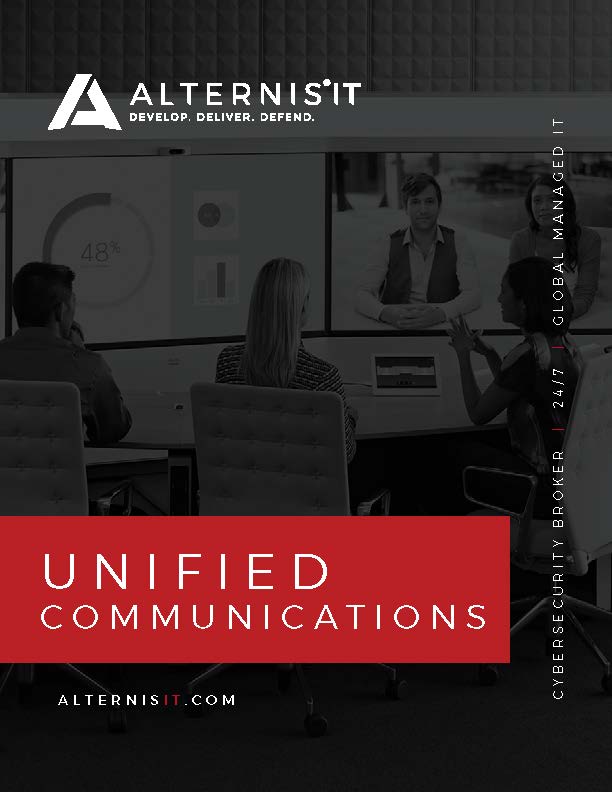 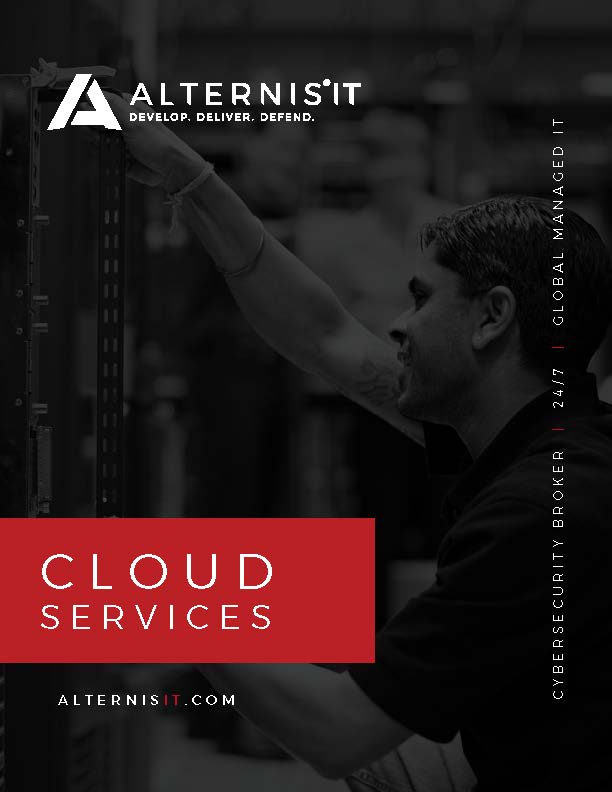 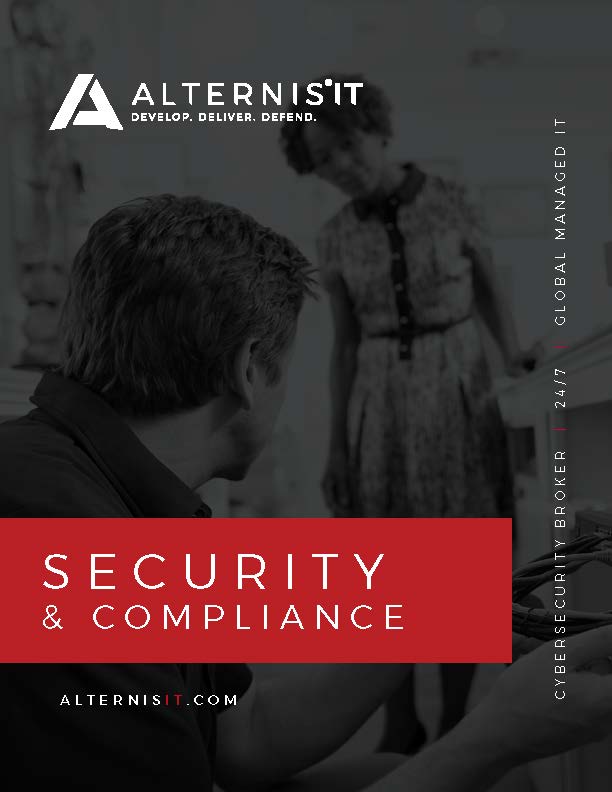 Perhaps the obvious solution would be to simply replace the original server but Katch recommended against it. In-house servers came from an older model of doing business. Katch had learned that the attorneys in the firm often needed to access documents while on the road or working remotely. The team had grown frustrated with the firm's old VPN, which functioned at a glacial pace and worse, was severely lacking in security. To that end, the firm required industrial level encryption. For the Alternis IT team, the solution quickly became evident — the firm should implement a cloud-based system.

“We knew that in this case replacing one server with another would ultimately just be limiting,” said Katch. “A new server would still be subject to the same inherent issues as the old. What would happen if that server went down? It was still too risky.”

Instead, the team designed a solution that was elegant and future-proof which was also redundant and never goes down. They leveraged the 99.97% uptime and ease of Dropbox for Business to create a system that was also secure enough to manage legal and medical records.

Though it was an elegant solution, it still meant that 15 years of the firm’s confidential client and business data would have to be migrated to the cloud. Adding to the problem was the fact that the system was so old, early attempts to data through conventional means repeatedly failed. The team decided to physically remove the server’s hard drive and carefully extract the information and transport it to another system so that it could be later implemented in Dropbox.

The process was painstaking but necessary.

“They’re paying us to do the job right,” said Katch, who confirmed that all 15-years of the firm’s data has successfully been transferred — down to the last kilobyte. As Katch said, “We’re very thorough.”

With the new systems in place, the firm went through a period of transition as the team acclimated to the relative simplicity of the new interface. They were astonished that “Everything just worked!” The new technology eventually proved so fluid and second nature that the team was often lost in their work rather than grappling with the frequent tech irritations to which they had grown accustomed. At any point, the team was only a few taps on an iPad away from their documents. Productivity soared.

“This is a metric that a lot of companies don’t recognize until they get their new technology and see the ancillary benefits to their business in terms of how employees spend their time and what they can — and even enjoy — accomplishing when they’re alleviated from annoying tech problems that drain time and morale,” Katch observed, adding that the firm’s clients also benefit from the new system since the work is more efficient and their confidential information is safer.

Ultimately, the Alternis IT team takes pride that their client is satisfied and that the solution is operating as it should, which is to say, invisibly.

“That’s one of the ways that I know that companies are happy with their new technology — they forget about it,” said Katch. “That’s a good sign.”

"Art Katch, of Alternis IT helped us design a system that is amazing and allows me and my staff to be much more productive than we were with our prior set-up. Art took the time to understand how my law office functions in order to recommend a plan that would allow us to work more efficiently. He established a system for us that allows me to work remotely and access my information from basically anywhere. Along the way, Art was patient with me (as I am not very tech-savvy) and made sure that I understood how the new system would work. I highly recommend that others use Art and Alternis IT for their networking and all other IT service needs.

We were very satisfied with not only the final product but the high-quality service that Art provided." 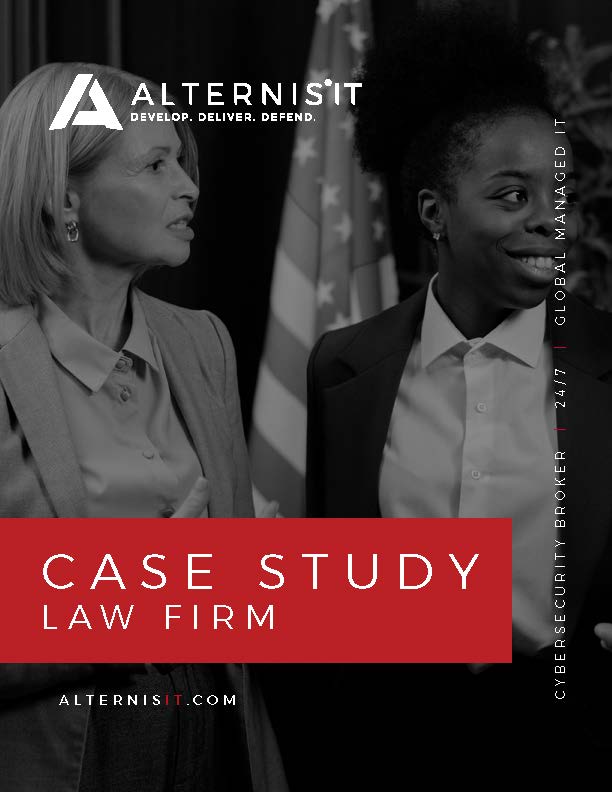 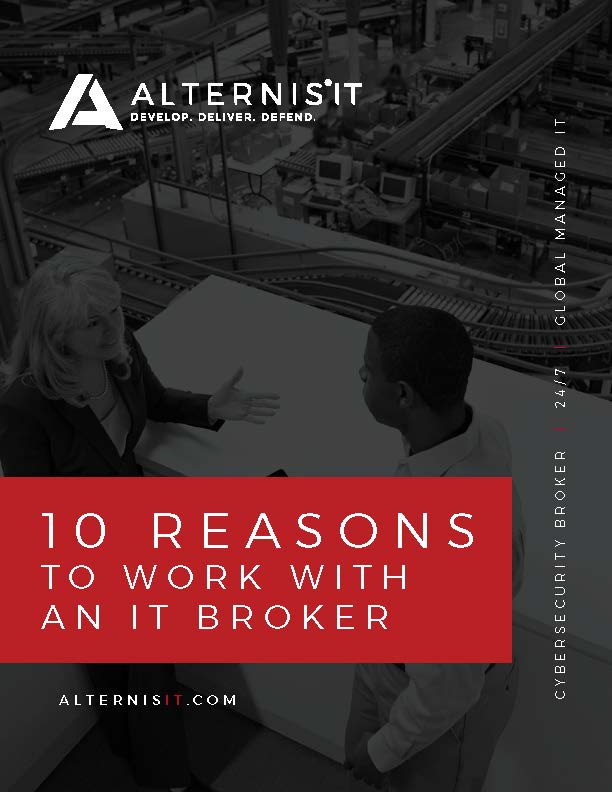 10 Reasons To Work With IT Broker 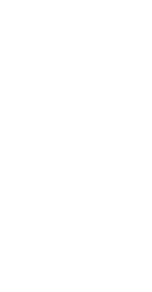 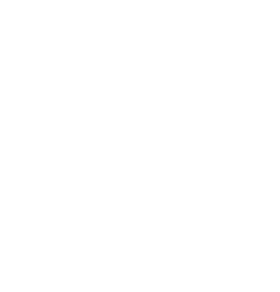 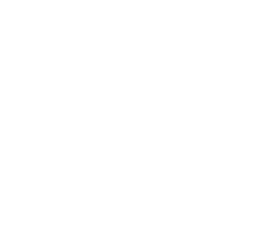